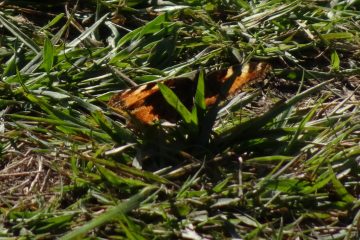 With the lockdown still in force, and being a vulnerable person, I have not been walking as regularly as I would like. I really wanted to do Deb’s Marston Trussell to Lubenham walk but driving to a destination to start a walk is being frowned upon, quite rightly. Deb’s walk includes quite a bit of canal towpath, something else that is frowned upon at the moment. So I set about working out a route that covered most of Deb’s walk that I could do from Fleckney and that avoided the canal as much as possible. This is the result. 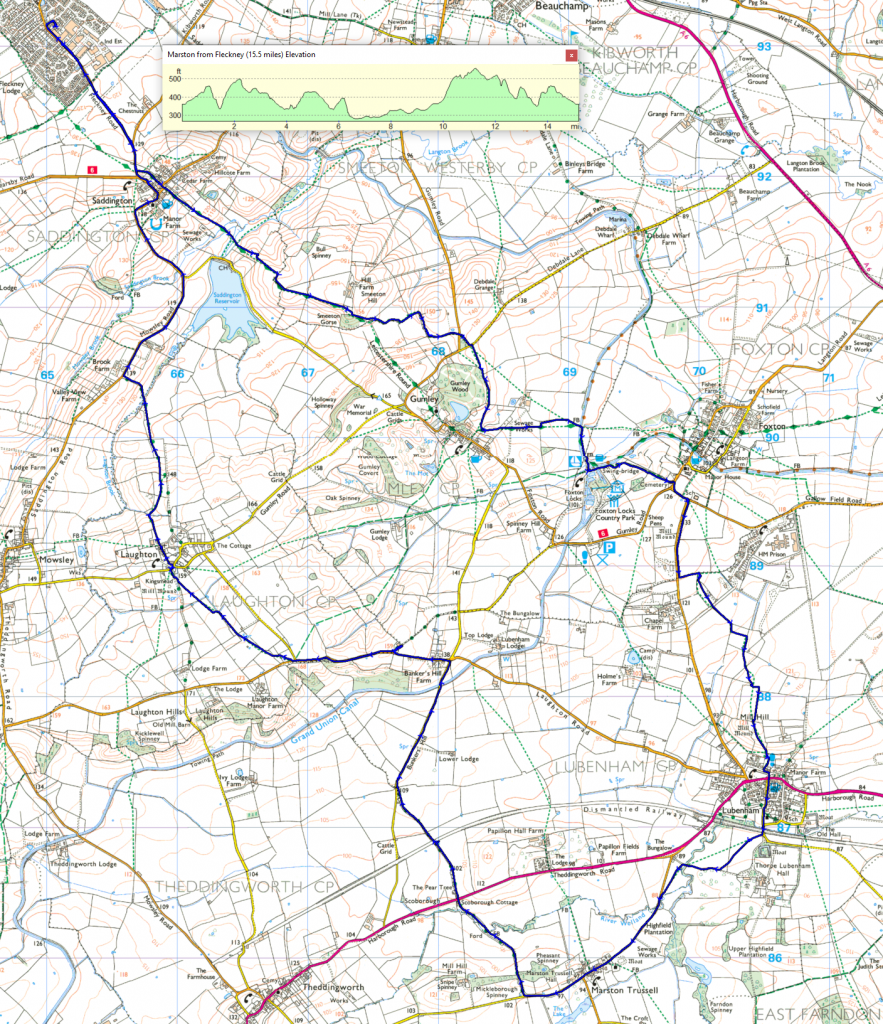 A bit long for one of our Sunday walks but I needed to get out. I started from home and headed towards Saddington along the road. Well, pavement actually! Just before the main turning into Saddington itself, I picked up the Leicestershire Round and headed for Gumley. However, I decided to leave the Leicestershire Round just after Smeeton Gorse to go the long way round. There are two reasons for doing this. Firstly, it would lead me to the same place I was heading to. Secondly, I’d never been that way before.

I skirted Gumley Wood and just before reaching Gumley itself I picked up the Leicestershire Round again and headed for the canal. This took me past the rather smelly Sewage Works and I wondered why I hadn’t gone the direct route to the canal instead. But then I wouldn’t have spotted the bluebells in Gumley Wood!

Swiftly over the footbridge onto the towpath and along to Bridge 61. The pub may be closed but the shop isn’t as it has to service the floaters, sorry, boaters. I was now on Deb’s walk so it was past the Foxton Locks Inn and past the car park to pick up the footpath to Main Street and the junction with Gumley Road. I went along Gallow Field Road and then off onto Foxton Road. I should have picked up the footpath at the junction but for some reason I missed it but got back on track before reaching Chapel Farm.

I stuck to this footpath all the way to Lubenham. Well, there was not much chance to do anything else. I did pause for a spell at the top of Mill Hill as it is undeniably a good viewpoint. Down the hill, through the closed play park, and down to The Green and round to the main road, the A304.

I crossed the road and headed down Rushes Lane until I reached the (disused) Railway Bridge. Under the bridge and into the park to the right. This is where I had to start economising on my phone power as it was getting rather low and someone forgot to make sure his backup battery was fully charged!

After wandering aimlessly across the park I came out onto Marston Road and so turned left and went into Marston Trussell – the start point of Deb’s walk. Straight through the village and past the Hall until I reached a ‘road’ with a sign announcing that it was unsuitable for motor vehicles.

This was Scoborough Road and it led to two small houses this side of Harborough Road and one large one on t’other. To the right of t’other is the next footpath. This one sort of heads northeast and comes out on Bunkers Hill which in turn leads to the canal.

This is where I left Deb’s walk. Where she would have taken you along the towpath, I continued along  Bunkers Hill up to the crossroads where I turned left along Laughton Road. Just after the road forks is a footpath leading diagonally across a field that eventually comes out into Laughton.

After a brief rest and a lovely chat with a lovely local lady I set off once more. I popped into the Laughton Pop-up Shop and purchased some sustenance before heading past the church and on to path I know well that brought me out onto Mowsley Road near Brook Farm. From there it was a straightforward slog through Saddington to home. My dearest met me with liquid refreshment in Saddington and we walked back together. I was, understandably, a little shattered!

The Answer to the Quiz

All of the pictures below were taken from the above 15.5 mile walk. They were all taken in the direction of the walk, i.e. not looking behind me.

Your task is to tell me the order in which the pictures were taken (there are only 720 possible options!).

All exif (camera recorded) data has been removed from the images and they all bear the same time-stamp. So no help there.

Taking a peek into Gumley Wood. 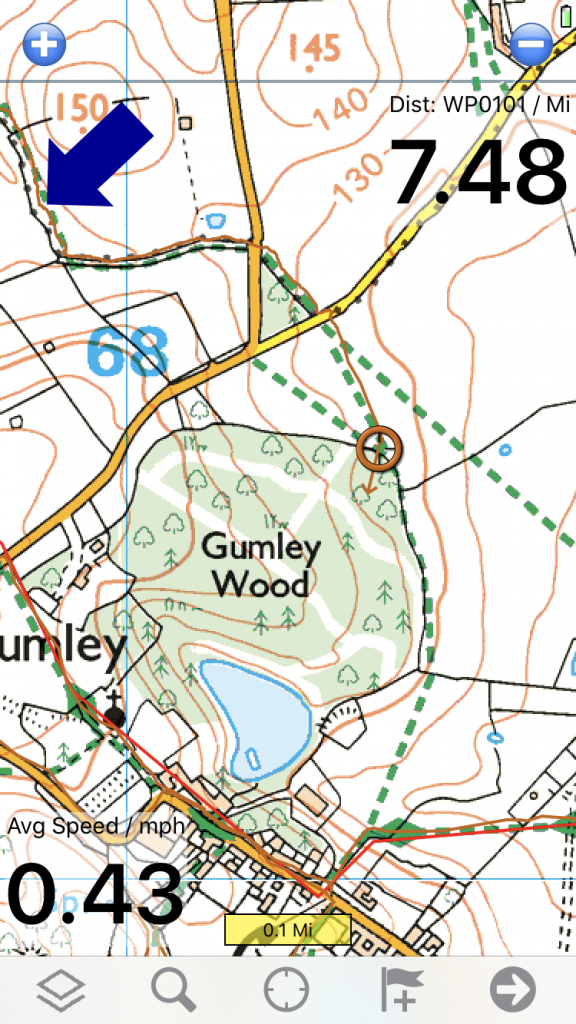 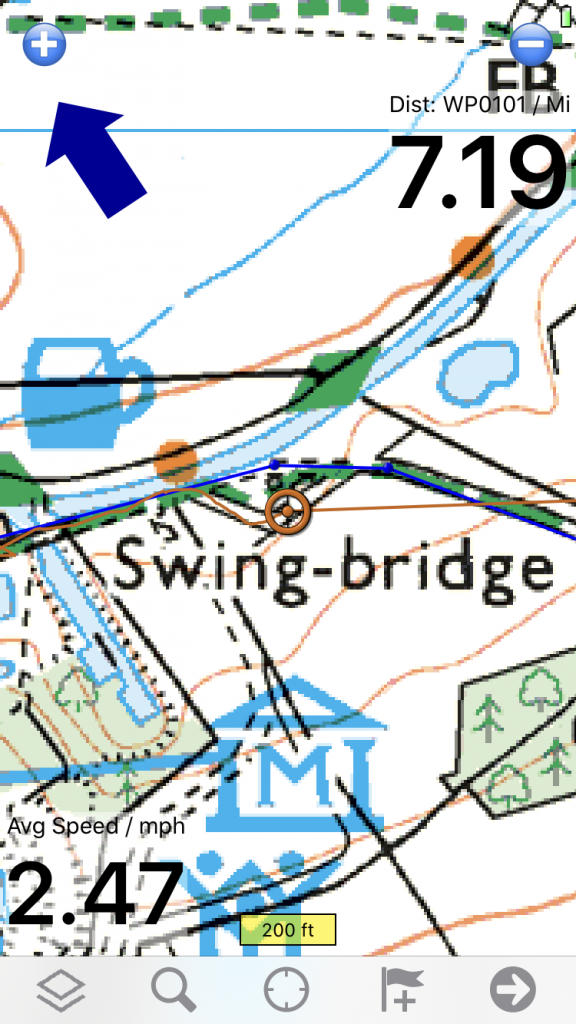 One of the easier ones? The pathway from Foxton Locks up to the main road.

A hard one this, the footpath leading from Welland Avenue to Lubenham.

All of the pictures below were taken from a single 15.5 mile walk. They were all taken in the direction of the walk, i.e. not looking behind me.

Your task is to tell me the order in which the pictures were taken (there are only 720 possible options!).

All exif (camera recorded) data has been removed from the images and they all bear the same time-stamp. So no help there.